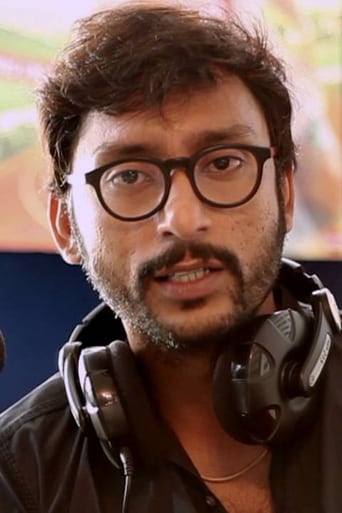 Balaji Patturaj, popularly known as RJ Balaji, is an Indian radio jockey based in Chennai, Tamil Nadu. He is best known as the host of the BIG FM 92.7 show Take it Easy and its now defunct segment Cross Talk, where he made prank calls to unsuspecting victims. Although mainly a radio jockey, Balaji is also active in other fields; he is known for his association with the television shows Ungalil Yaar Adutha Prabhu Dheva and Why This Kolaveri, and for his performance in the films Theeya Velai Seiyyanum Kumaru (2013), Vadacurry (2014) Naanum Rowdy Dhaan (2015) and Pugazh (2016). He has also been a presenter at many inter-school cultural events in Chennai, and has contributed to many social causes, such as providing relief support to the victims of the 2015 South Indian floods. Balaji was married at the age of 21 years, and has a son named Mahanth who, as of 2015, is three years old