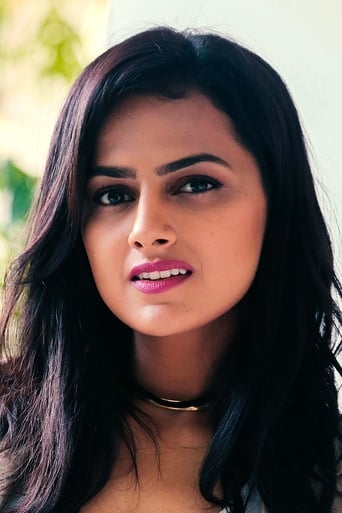 Shraddha Srinath is an Indian film actress who predominantly appears in Kannada, Malayalam, and Tamil films. Her grand Kannada debut happened in May 2016 with U Turn which was directed by Pawan Kumar which premiered at the New York Indian Film Festival and then subsequently released in India and worldwide to glowing reviews. About Shraddha's performance in U turn, Baradwaj Rangan wrote, "Shraddha Srinath, who exudes intensity like a perfume, holds the film together."