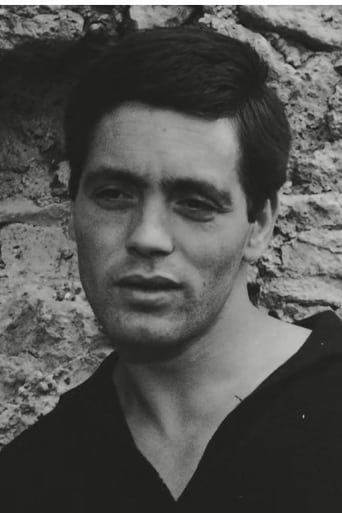 ​From Wikipedia, the free encyclopedia.   Franco Citti (born 23 April 1938 in Rome) is an Italian actor. He came to fame at the age of 26, playing the title role in Pier Paolo Pasolini's film Accattone. In 1967 he appeared in the title role in Pasolini's version of Oedipus Rex. He is perhaps best-known to non-Italian audienes as Calo in The Godfather I and III and uttering the line 'In Sicily, women are more dangerous than shotguns'. Description above from the Wikipedia article  Franco Citti , licensed under CC-BY-SA, full list of contributors on Wikipedia.