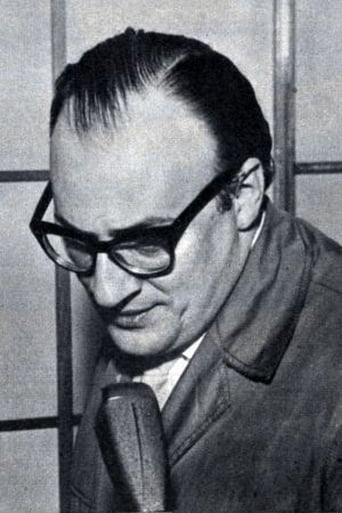 Corrado Gaipa was an Italian actor and voice actor. Born in Palermo, Sicily, Gaipa enrolled in the Silvio d’Amico Academy of Dramatic Arts, graduating in 1946. He appeared in many Italian films, notably playing Don Tommasino in Francis Ford Coppola's The Godfather. Also active on stage, radio and television, he was mainly active as a voice actor and a dubber. He was in a wheelchair. At the time of his death, he had just signed to reprise the role of Don Tommasino in The Godfather Part III.